Summer Camp – How Long to Send My Child? 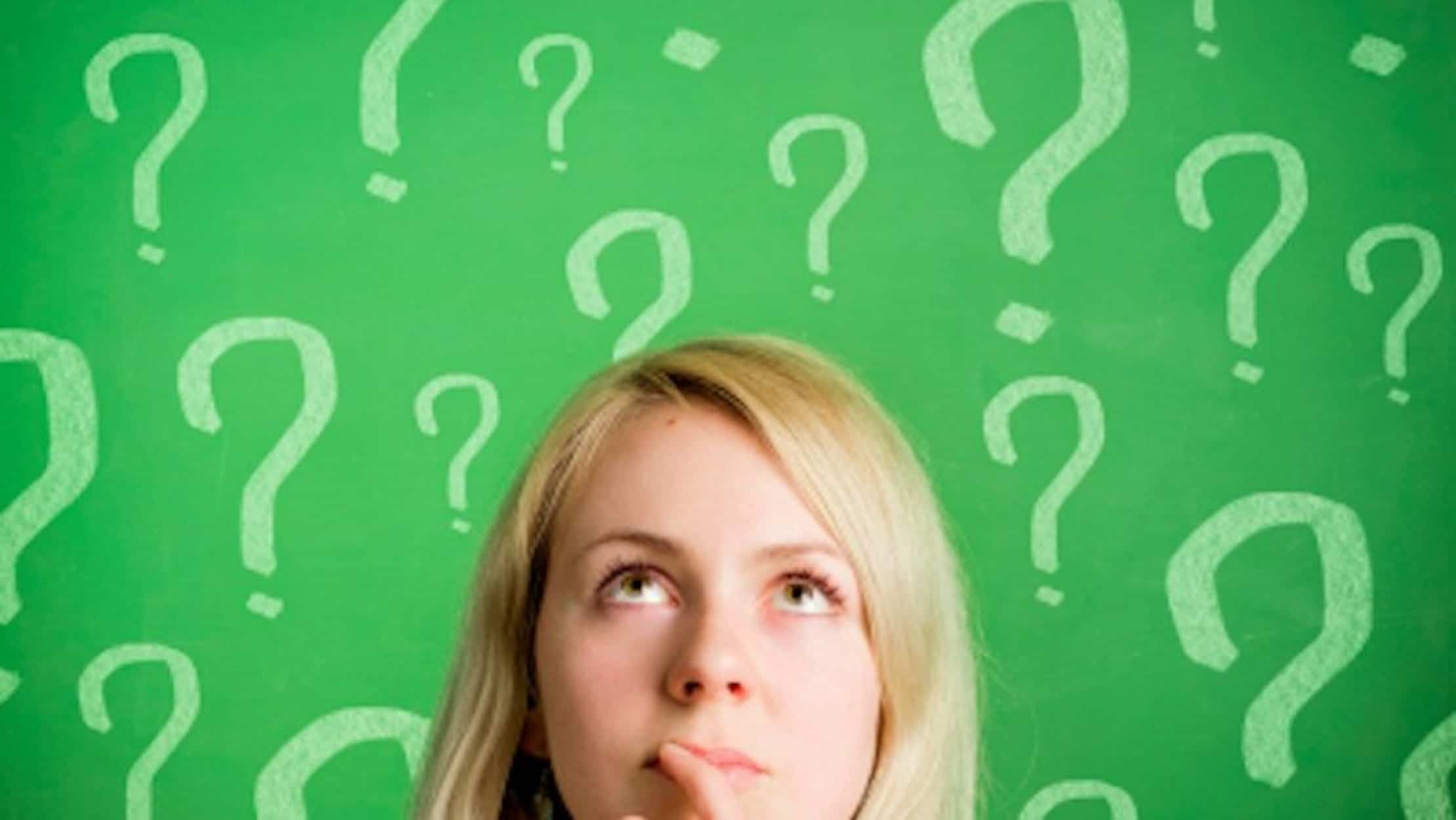 Once parents have decided on a summer camp, which isn’t always an easy task, they are faced with a new question: How long should my child attend? How many weeks is the right amount of time for camp?

As times have changed in the 150 year history of New England summer camps, kids have become more scheduled and parents have become more involved in their children’s schedules. There are more demands than ever on a child’s time, including school, sports, and travel, and of course, more demands on parents (see my article “Camp. It’s for Parents Too“). As a result, most camps have included options for shorter and shorter sessions, but at what cost? The outcomes that parents are looking for in a summer camp experience, like life skills, friendships, outdoor experiences, unplugging from technology, etc. are all dependent on time. It takes time to establish deep and lasting friendships, to learn the camp’s traditions and schedules and to perfect new skills and activities. In general, all the things you love and learn at camp get better with time. Would you go to a great restaurant and have only an appetizer, then just walk out? It would be a waste, and in some ways, that’s the problem with short sessions. Just when kids have settled in and are getting used to the camp experience, it’s time to go home. Sometimes, you haven’t really had enough time to get the benefits, try all the activities, or bond with new friends. But before it seems like I’m only suggesting longer sessions, there are some benefits to shorter sessions and one very important reason to make sure you decide wisely.

First-timers are sometimes nervous about going away to camp, both kids and parents. While parents are mature enough to temper their worry with logic (though I’ve met a few parents that don’t seem to have this skill), kids are sometimes understandably nervous. A shorter session is easier to get the mind around than a longer one and kids can “mark time”, basically understanding that two weeks is similar to a school vacation, which, any kid will tell you, always seem too short! It’s also a good “taste” of the camp experience. At Camp Waziyatah, we have 2,4,6 and 8 week sessions. The two week sessions start at the same time as the four week sessions, and we do not refill the spaces left in cabins when two-week campers leave. We feel this would be disruptive to the bonding of cabin groups, which we go to great lengths to foster. In general, we think two week sessions are good for the very youngest campers (under 10) in their first year, or very worried campers, and by “very” I mean much more than the normal amount of nervousness which is common with all campers. But, like all things, it’s not that simple.

The most important thing to do is gauge the emotional makeup of your child. Is he the kind of child that is resilient? Is she a big worrier? You may be surprised at what kids worry about. They are often very concerned that their parents simply won’t make it without them. It may be hard to believe, but it’s true. They also understand that there is money involved, that they have siblings and pets that might miss them and a host of other worries you wouldn’t imagine children would have. Some parents hope to hedge their bets a bit by sending kids for two week sessions then telling the children to extend their stay if they like camp. That means by the end of their second week, they have a tough decision to make. In the past, we used to ask campers if they wanted to extend their stay. However, after years of experience, I saw too many kids get stuck with this decision. They have to weigh the normal feelings of being away from home against their enjoyment of camp and new friends. I have seen campers worry over this decision for days, waffling back and forth and it can even go so far as to ruin what should have been a great experience. That is why I highly recommend that you do not tell your camper to come for two weeks and stay longer if they like it. I suggest sending them for four weeks to begin with, unless you think they absolutely can’t handle it. I have seen six and seven year olds come all the way across the world from China and Africa who do just fine with four weeks. I myself went for eight weeks when I was six. It turns out that longer sessions create better friendships, more connection to the natural world, better self-confidence and social skills and truly get kids to love camp. It actually gives them more time to have a successful first experience. At Wazi, there are also other reasons to stay longer. The third week of camp is “Trip Week” where every camper goes off camp on increasingly amazing adventures year after year, as well as our incredible “Color War” competition, our final banquet, awards, and the general closure of finishing camp and saying your goodbyes to all your camp friends. I assure you that I’m not suggesting longer sessions for business reasons. I’m suggesting them because they help us achieve our mission of building better kids and they truly work better for children.

So to sum up, I would say that four weeks is the right amount of time for most campers, even young ones. If in doubt, stick with this. It’s a good amount of time for an indelible and wonderful camp experience. Six or eight weeks is the right amount of time for families who already accept and understand the benefits of full summer camping and are ready to go for it, as well as returning campers who absolutely love camp. Two weeks is good for very young campers and very worried campers. Remember that almost all kids worry about going away the first time. This is perfectly normal and parents should not let normal fears rule the day. Kids are welcomed to come for two weeks, if you think it is best, but suggesting to a camper to extend if they are happy with camp is not a good plan. You select the time and leave it at that. Gauge the feelings and emotional makeup of your camper and the decision should be a lot easier. And if you’re still struggling to decide, call me and I’ll walk you through it. 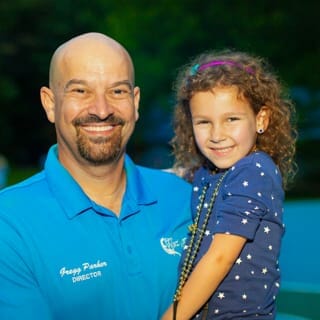 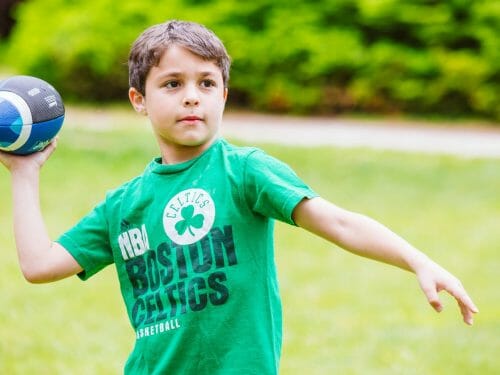 Summer Camp Activities You Can Try at Home 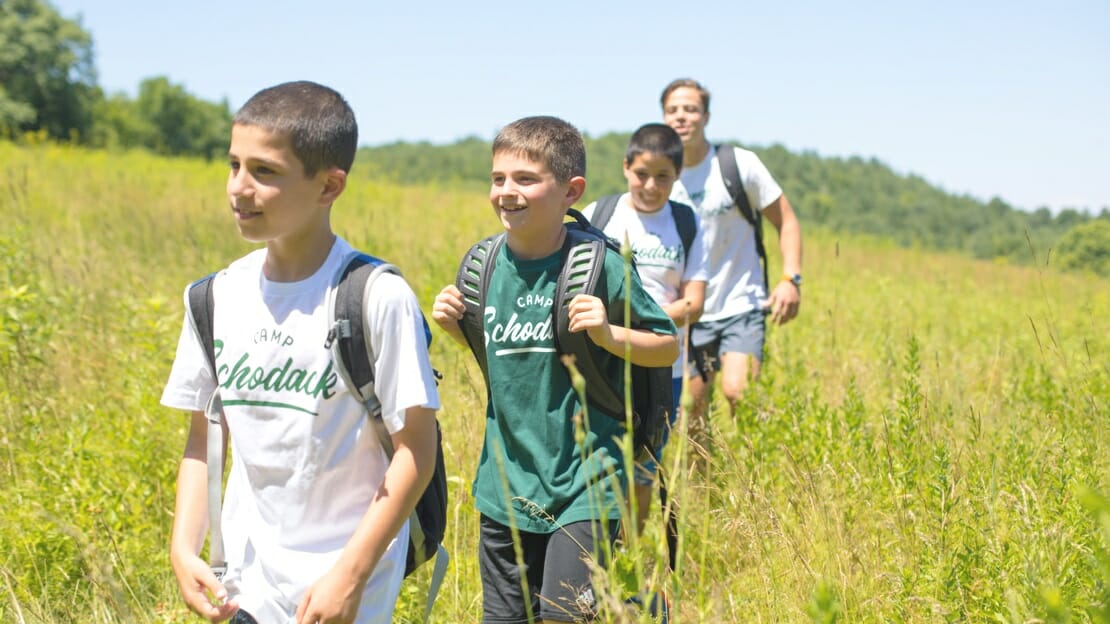 How Kids Can Stay Active at Home This Summer